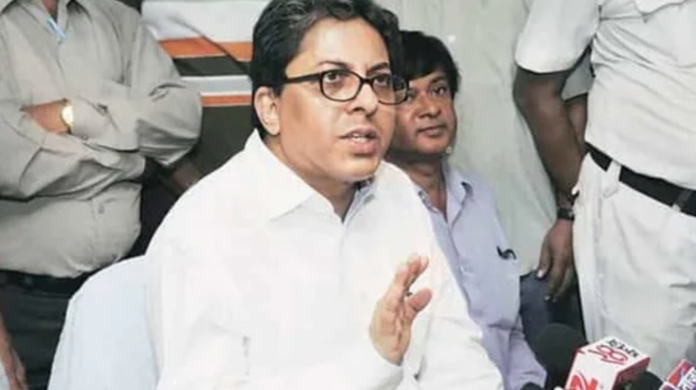 West Bengal chief secretary Alapan Bandyopadhyay will face disciplinary action for not joining central deputation, as ordered by the union government, says a report. The officer did not report to the Department of Personnel and Training (DoPT) on Monday.

According to the central government’s order issued last week, the West Bengal government was asked to relieve the officer with “immediate effect” and direct him to report to the DoPT in North Block by May 31.

However, Banerjee called the Centre’s decision to recall Alapan Bandyopadhyay “unconstitutional” and “illegal” and appealed to the Union government to withdraw its order.

“The government of Bengal cannot release, and is not releasing, its Chief Secretary at this critical hour, on the basis of our understanding that the earlier order of extension, issued after lawful consultation in accordance with applicable laws, remains operational and valid,” she said in a five-page letter addressed to PM Modi.