What you term as Covid-aid, we call it friendship: Jaishankar 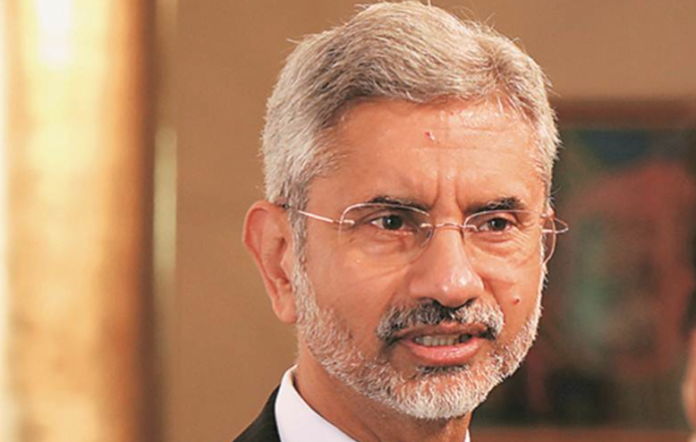 In last few days several countries extended help to India amid the devastating second wave of COVID 19 pandemic. However, this move was criticised by several claiming it as the biggest change in the foreign aid policy of the last 16 years, since the UPA government under which Indian decided to not accept aid from foreign sources.

On this reported shift, External Affairs Minister Dr S Jaishankar had said that while it is being described as aid, for him it is friendship.

“COVID is a shared problem for the world. When it came to medicines, we gave HCQ to the US, Singapore, European countries. We gave vaccines to some countries. What you describe as aid, we call friendship,” he said.

While talking to ANI, he said he would do everything whatever it will take to alleviate the problems faced by Indians due to the coronavirus outbreak in the country.

“For me, I have one objective, my people are going through a very difficult phase in this second wave of COVID19, and as a foreign minister I will do everything which I have accumulated over the years to help my people,” S Jaishankar said.

He also added that Indian Missions across the world should focus on fulfilling key requirements such oxygen and Remdesivir.

“My message is that keep your focus on this, don’t get distracted by the rest of the debate. Just like the government is focused on addressing the pandemic at home, you also please do that at the moment,” he said.

Jaishankar is currently in London for the G7 meeting. Though India is not a G7 member but it was invited by Britain to this week’s summit, along with Australia, South Africa and South Korea.