Why Sachin would pay up more if he was to buy a pair of scissors? 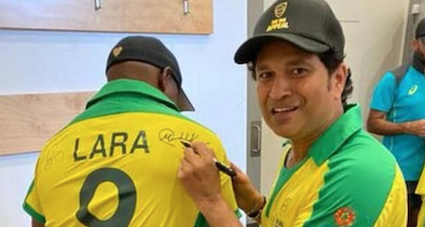 Every year August 13 is celebrated as International Left-Handers Day to raises awareness about the myriad of troubles that lefty people experience with living in a right-hand centric world.

Celebrated first time in 1976, while the day highlights the uniqueness, it also mentions the challenges faced by left-handed people, addressing the special needs of left-handed children.

Those using their left hand for everyday activities are more prone to things like insomnia, migraines, psychosis among others. However, it is said that lefties recover from injuries faster than righties.

In a study where left-handed participants’ brain was monitored, it was found that lefties have a better connection between their left and right sides of the brain, especially in the areas involving the use of language.

Notably, since only 13 percent of the population is left-handed, various items made especially for those who are left-handed are typically more expensive than their right-handed counterparts. Basic objects such as scissors, knives and even school desks can see a mark up of almost 75 percent more for left-handed individuals.