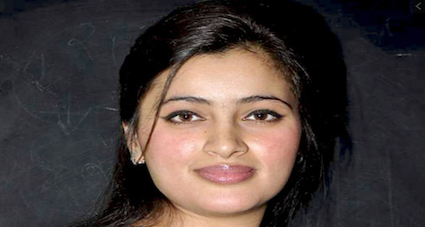 Navneet Ravi Rana, an independent MP from Amravati (Maharashtra), has accused a Shiv Sena MP Arvind Sawant of threatening her in the lobby of Lok Sabha on Monday after she raised questions on Uddhav Thackeray-led Maha Vikas Aghadi government in Maharashtra.

“I would see how you roam around in Maharashtra; you too would be put in jail,” Rana alleges of his threat in her letter, stating previously she has received similar threats on Shiv Sena letterhead pages, on phone; acid-attacks and murder threat too.

Rana claims in her letter claims it’s an attack not just on her but all womenfolk and strict action must be taken against Sawant.