You will need to renew your driving licence, RC: No more extensions 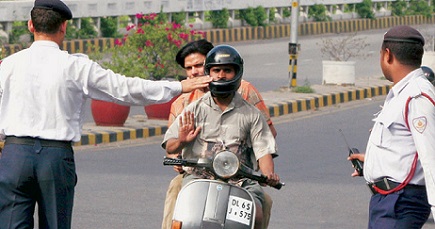 When the country was stuck in lockdown for months, the Indian government offered a lot of changes to make things convenient for the citizens. Considering the circumstances owning to a pandemic, the government announced the extension of motor vehicle documents including driving license and vehicle fitness. Till now, the deadline has been extended by nine months but it is finally coming to an end.

Now, vehicle owners need to begin the renewing process of the expired documents as the government has decided not to extend the final deadline, that is the one till December 31, 2020.

Traffic police and authorities across the country, till now, were not levying any fines on motorist carrying expired license but as the Ministry of Road Transport and Highways has cleared that they are now not considering the extension of the deadline, authorities will start issuing challans to folks caught using their vehicles with expired documents.

According to the new Motor Vehicles (MV) Act, driving without a valid license begets a penalty of â‚¹5,000.