Bill Gates is awed by Aadhaar and UPI: ‘India is a great example to world’ 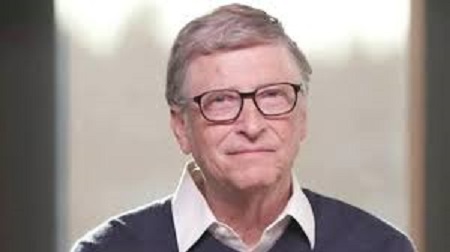 This is especially commendable for its effectiveness during the coronavirus disease pandemic outbreak, Gates said. He was awed by India developing the world’s largest biometric database for identification (Aadhaar) and facilitating the transfer of money across any bank or smartphone-based United Payments Interface (UPI) system throughout the world.

“India is a great example. They developed a lot of technologies that won’t be possible for other countries,” Gates said.

Notably, Indian digital payments took off after the government pushed demonetization in 2016. The UPI has been aided by the increasing smartphone industry and wireless data.

“If people are going to study one country right now, other than China, I’d say they should look at India. Things are really exploding there and innovation around that system is phenomenal.” Gates said explaining how policies of India have resulted in better performance especially during the time of the pandemic.