Hard as Kamala Harris might try, there is no hiding she’s Hinduphobic 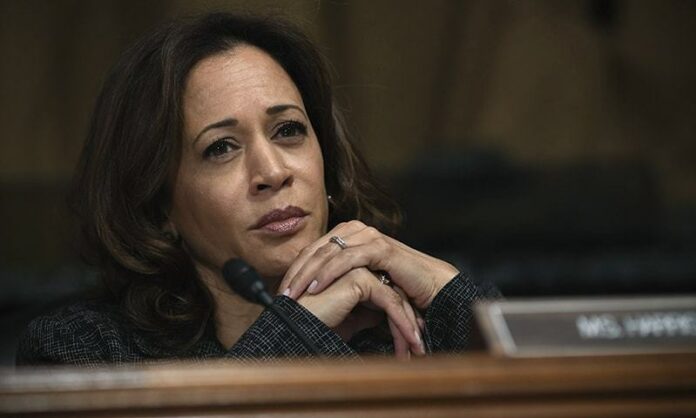 When for the first time a woman of Indian lineage was nominated for vice-president’s post by Democrats, there was buzz among the Indians.

However, a closer look at Kamala Harris’ political leanings and actions should sober them up.

US president Donald Trump, in contrast, shares a personal warmth with Indian prime minister Narendra Modi and has kept his counsel on the delicate matter of changed status of Kashmir.

A significant section of Indians and Indian-Americans consider Trump better option than the Democrats and here’s why:

Kamala has been a strident cricket of Modi’s policy in Kashmir, more so after Article 370 was divested of its essence last August.

Kamala had said in an event in Texas: “We’ve to remind the Kashmiris that they’re not alone in the world… there is a need to intervene if the situation demands.”

Biden-Harris support Pakistan Lobbies in the US

Many Hindu organizations in the US do not consider Biden a good choice. Ram Sastry, President of Voice of American and Hindus for America,  calls Harris a Hinduphobic and remarks that her identity as an Indian is a liability for her. Biden was also seen as boosting the ties between Pakistan and the US.

Biden has a habit of poking into the internal affairs of India. He has been critical of CAA and when India passed the act, five lawmakers from democrats openly criticized the Indian government and asked for the restoration of rights of Muslims. Even foreign minister S Jaishankar has also refused to meet one of the lawmakers from Democrats during his visit, claiming their unfair and biased understanding of Kashmir as the reason.

It is interesting to note that while on one side Harris has been using her Indian lineage in the coming elections, she has never mentioned her Indic roots in past 10 years.

No matter how much she remembers her Indian heritage or constantly talks about her memories of India, ultimately, the fact will remain the same- She is still an American politician who is trying hard to influence the Indian-American voters.