Is India testing enough? Or is there a method in this madness 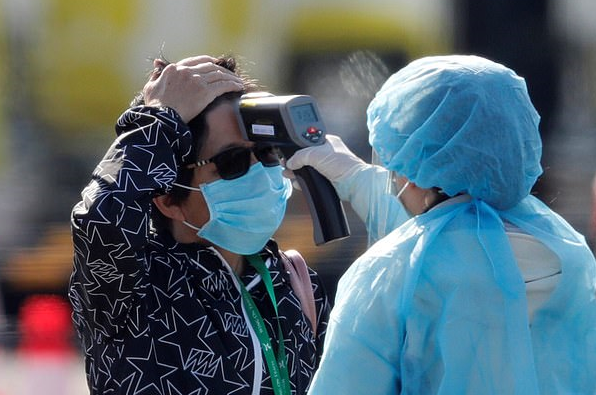 These are bad times for jokes but the one by India’s premier health agency looks particularly awful when it says it’s “testing” less than it could.

India is doubling the count of its Corona Virus patients twice every week and 40 have perished in the last 24 hours but the Indian Council of Medical Research (ICMR) simply hasn’t cast its net wide enough to assure an anxious nation of a billion plus.

India today isn’t short of hands or testing kits. It’s good enough for 20,000 tests a day. It also isn’t shy of promising 100,000 tests a day soon. So what’s stopping it from showing its full hand to the growing footprint of the killer virus?

Specific and not random tests

It would seem India’s strategy is more by design than neglect. India has so far preferred to do tests only on those who have shown symptoms. Such information is either being relayed by patients themselves or a confirmed case is being followed up. In no case, suspects are allowed to visit nearby designated hospitals on own.

It appears there is a corollary to such caution. A nursing home in Washington made headlines for being the biggest harbinger of disease to nearby community. The Virus arrived on the host-patients and spread itself on staff, security and residents without distinction. Wuhan in China bears reports on patients calling up on routine health issues and ending up infecting those unfortunate to be around them.

The red flag of mass testing is obvious too. How do you do it? By rounding up people and allowing the disease to hop and spread to the last man in the queue? Instead, India’s healthcare is opting to swarm around hot-spots in the country of which they have identified a few dozens. It’s here that they are rolling up sleeves and getting into combat mode. Mass testing with lockdown in place doesn’t quite make much sense to them.

No community spread yet

India still maintains it’s in Phase Two of the spread, that it is still local and not communal which would’ve set alarm bells ringing. It went into a lockdown mode when there were still only 150 cases on the chart. Italy, Spain and France in contrast shut itself up at least 7-10 days prior but their cases–and fatalities–were already in thousands. The horse had already bolted.

India could also take comfort that out of its 707 districts, only 325 so far are in the infected list. It’s fatality roll of just over 300 isn’t cause for panic yet. The people have so far stoically borne the pains of a lockdown. Indeed, they are bracing for an extension of lockdown without quite throwing up.

It’s not to say India is out of woods yet. It’s a long summer ahead. Slums remain a major worry. Dharavi, one of Asia’s biggest in Mumbai, is racking up patients steadily. Delhi, India’s capital, has sealed off at least two dozen of its infected pockets. The western state of Mahrashtra which houses India’s commercial capital Mumbai, accounts for nearly half of India’s total deaths. India hasn’t turned the corner yet.

India, for sure, would ramp up tests in coming days. It’s also almost given that more cases and more fatalities would show up. It would hope it’s still manageable. And that its’ strategy of testing visitors, and enforcing lockdown when the numbers were still low, was a clincher. Else, it would rue it didn’t test enough when the time was still on its side.