Migrants: Know the ‘dark’ forces feeding on their misery 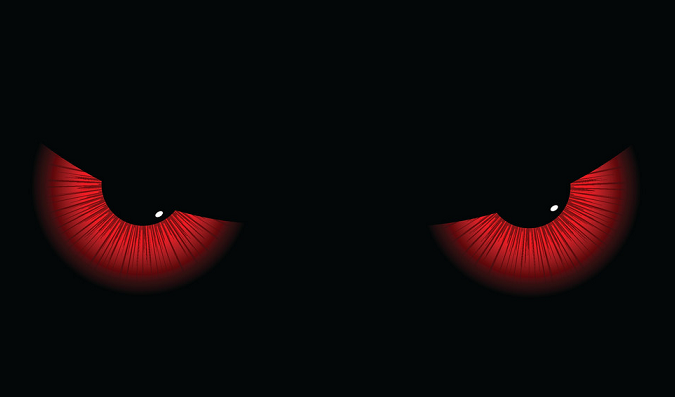 People-on-the-street is citizenry against the State. It affected the United States from continuing the Vietnam War. It brought down Charles de Gaulle in France in the 1960s as students came out in droves. Arab Spring had thousands on the streets and toppled many governments in MENA (Middle East North Africa) region. “The Maidan” revolution in Ukraine bears a similar testimony. And Hong Kong hasn’t faded from memory in so-called “democracy” protests. India was in the grip of a similar meltdown on CAA (Citizenship Amendment Act) before Corona Virus took the matter in its own hand.

Why people-on-the-street are a nightmare for the State is easy to understand. It could encompass a whole range of emotions: Anger, Violence, Hunger, Grief, Helplessness etc. It moves at a human level. Images connect the rest with the misery rolling on the roads. Slowly the whole citizenry gets on the back of the moving vulnerable.

It’s known States can’t do much if people rise against it. They either freeze themselves into inaction which only brings a domino effect on the “volume” of protests. Or if they resort to violent curbs, the matter goes out of hands and the world is up in arms. Stark images make headlines worldwide. United Nations, European Union parliament, rival nations, human rights groups pile on the pressure. Political rivals within the State smell blood in the pool. The State staggers. The nation stops.

It’s now well known that Indian prime minister Narendra Modi has made countless enemies on his nationalist agenda. Nationalism upsets powers of the world. These powers have swindled the world in the name of “globalization” and “free trade.” Their maxim is “World without borders”. In nationalism, they see a phenomenon where a State is putting Nation first. That’s why they hate Modi. That’s why they have an angst against Donald Trump. That’s how they see an existential threat in Putin. That’s why Xi is an elephant in the room to them.

Who are these powers? Well, elaborating on it would take my focus away from this piece. Nevertheless, a passing mention is in order. These powers are the ones who control money. If you control money, you control governments, control media and movies, which in turn allows you to control humanity. Money in our world is controlled by Federal Reserve and City of London and a clutch of international bankers. You don’t see much of them in our newspapers. But if you are aware of International Monetary Fund (IMF) and World Bank (WB), you get the picture. George Soros is the only name I could suggest for the uninitiated.

Such forces were in work to hurt India on the pretext of CAA. But then Corona Virus happened. It threw a spanner in their machinations. The issue of migrants then fell into their lap. Migrants on the road served the same purpose as the CAA protestors did. They couldn’t care less about the cause or misery. “People-on-the-street” was good enough.

We would never know how lakhs of migrants gathered at a bus station in the Capital even as the lockdown was in place. Or how a similar movement thronged railway stations in Mumbai. It’s these pictures which anti-National forces feed on; if they haven’t create it in the first place.

Western media described it as the “biggest movement of people since the Partition.” Indian mainstream media led the frenzy. The incidence of Tablighi Jamaat didn’t hold them back for long. They are again back on migrants’ theme. Harsh Mander, Barkha Dutt and their likes are busy with their poisonous pens. Indian Express isn’t letting it go. Nobody has died but a Front Page story a day is given.

Make no mistake that migrants is a real issue. They want to go back home. Either to be with their family. Or attend to their farms. But it’s also a fact that Indian states have made resources to feed and house them. Migrants are closer to medical help under states than they would be in villages. Isn’t it practical? What if they carry infection to villages where medical help of districts’ scale is still not feasible?  Everyone is going through hardships. These are the days of lockdowns.

As things stand, migrants would move towards homes from April 20 onwards. Such arrangements are being made. Still trust the Lutyens Media not to let it go in a hurry. Already some are evoking the image of “detention centres” with the migrants’ venues. Images would still do the rounds. You see, “People-on-the-road” is their design in Modi’s second term. They would persist with it in rest of Modi’s tenure.

Dear Folks, you have been warned.