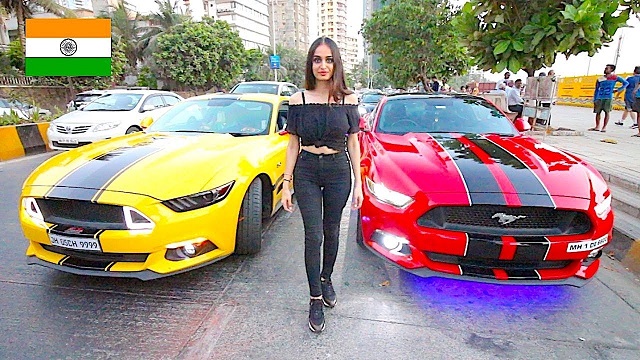 Symbolic changes are extremely important to help rebuild a Nation. The ceremonies around the Ram Temple Bhoomi Pujan laying are one such example by which we remind ourselves that, yes, we were enslaved but, no, we will not be enslaved again. Those who enslaved us are welcome to live with us, but on equal terms, and without expecting special benefits.

I know for a fact, for example, that the benefits of a huge religious complex will accrue to all who live there. Regardless of religion. That is how it is in India and has been for centuries. Till the colonials and slave-masters came and changed things.

We may have been the only country that gave our previous colonisers and slave-masters the honoured designation and space that they did not deserve, by way of special privileges even after 1947, but that is not going to happen anymore. Which is the most important message emerging from Ayodhya – and which now needs to reach our larger cities too, because that is where the old colonial and Mughal symbols still pre-dominate.

Continuing and therefore taking further the concept of removing symbols of Slavery, I place some more personal anecdotes here, as well as observations.

My home is in Defence Colony, New Delhi, a refugee resettlement locality allotted to displaced persons from the Armed Forces mainly from West Pakistan. We are mostly what is known as “General Category” people. Pretty much everybody here is or was the offspring of zero re-start refugees. Being from the Armed Forces, or having emerged from the Armed Forces, religious issues were and still are not an issue and co-existence is how it moves forward.

But one thing is very clear – largely we are not colonial or Mughal slaves. And that is the clear demarcation. Regardless of our religions. We are proud of being from and in New India. Religion is not such a big issue, each to his or her own. But then, this is what many of us find very strange in modern India, especially within the media – everything is reduced to a religious binary. And then further reduced to majority religion groups vs minority religion groups.

This is the biggest flaw in which the narrative has been taken forward over the last few decades, especially of privatised news media, and this needs to be fixed. If there has to be a binary then like in many other countries which had been colonised, and are now free, it is clear –

How do we do this?

If you claim to be descended from and owe allegiance to former slavers, for whatever reason, and want special religious minority benefits on that account, you are ideally not entitled to a vote. And if you claim to be Indian, then fair enough, regardless of your religion, we are all equal.

What do readers think?

What is the deeper reason behind what appears to be a sudden spike in the number of random and/or mass shooting episodes in Umrika...