Saudi Arabia supports Macron on his comments on radical Islam 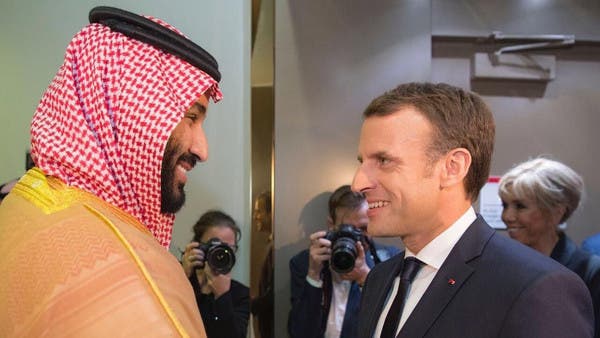 While most of the Islamic nations are showing their outrage on France President Emmanuel Macron’s comments on radical Islam, Saudi Arabia has backed France and strongly criticized the terrorist attack near Norte-Dame Cathedral in Nice, France on Thursday in which a knife-wielding man beheaded a woman, killed two men and injured several.

Taking to Twitter, the foreign ministry of Saudi Arabia tweeted: “We reiterate the kingdom’s categorical rejection of such extremist acts that are inconsistent with all religions, human beliefs, and common sense, and we affirm the importance of rejecting practices that generate hatred, violence, and extremism.”

While Saudi Arabia stood by France, countries like Turkey and Pakistan have slammed Macron for his comments.

Turkish President Recep Tayyip Erdogan even said that Macron “needed treatment” for his mental condition over his thoughts on Islam and Muslims.

Former Malaysian Prime Minister Mahathir Bin Mohamad has also criticized Emmanuel Macron and even approved if Muslims were to kill millions of French people. Pakistan had passed a resolution on October 27 over Macron’s comment on Islam.