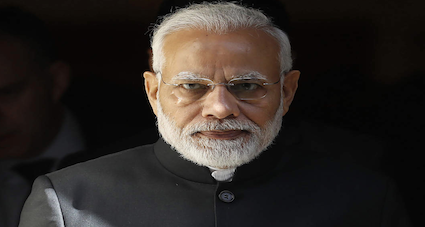 You are an Indian citizen and witness to the most difficult times in our nascent Republic.

Now what do we have?

Is there a bigger picture we are missing than the mere political goals we are ascribing to the prime minister’s decision?

A sensible reason does appear that in the name of farmers’ protest:

Much as it explains the prime minister’s decision, one can’t escape but reflect that:

Now, we would still pay attention to:

India’s manifest destiny at the moment is with Modi. He can’t abandon it. Hopefully he would offer a lot more to sweeten the hurt his decision has caused to majority.

(The demand for MSP as a legislation is at stupid as it gets. What happens:

Yet Modi has promised a committee to look after the MSP matter. Let logic and reason, and not agenda, take a call. At best the States could be asked to decide on MSP as per their crop outputs and ecological issues. But then it’s only a brave, or a fool, who would second guess the prime minister.)