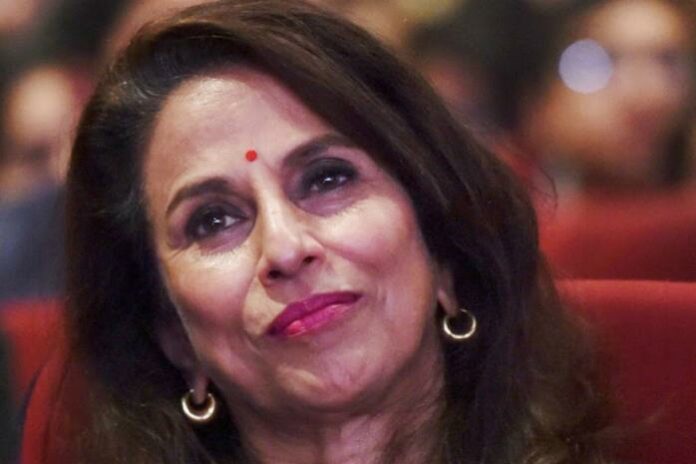 An interesting sideshow calls for your attention. It’s serious too and has wider implications.

We have long wondered why a few of our journalists, politicians, film personalities, media houses, academicians and historians speak the language of Pakistan on matters of Kashmir and Indian Muslims. Why their concerns for refugees extend to Rohingyas but not to Kashmiri Pandits. Why they get worried about a demography change in Kashmir Valley but stand by the demographic distortion in Assam. Why Hindus lynched doesn’t even elicit a pause while a similar tragedy for a Muslim evokes a diatribe. Why animal-sacrifice is sacred for one while Jallikattu sport is animal-cruelty by others. Why Triple Talaq Bill is persecution of Muslim males but arrests under dowry act is justice. Why a Mamata Banerjee could openly appease the Muslims but the Prime Minister chanting “Jai Shri Ram” is communal.  Why skullcaps knocked off a Muslim head is bigotry but a Durga Temple vandalized, idols broken in the heart of India’s Capital is passé

The irrepressible Dr. Subramanian Swamy has an interesting explanation on such Break-India forces. He says that most of such voices are funded by Inter-Services Intelligence (ISI) of Pakistan. Even if neutral, all these inimical forces route their ill-gotten money through hawala by Dubai black money channels which in fact is controlled by ISI. The deal of the game is simple: You be of use to us to cause distortion of facts and a general amnesia in Indian state and we won’t spill the beans on what we do for you. But if you don’t, one line in press and you are finished, Dr Swamy tells of ISI’s implicit threat.

One such line has finally appeared in press. Shobhaa De, a regular columnist in Times of India, has been called out by former Pak envoy to India, Abdul Basit, for writing a pro-separatist piece on Jammu and Kashmir at latter’s prompting. Ms De has denied the allegation but really what other options she had? Nobody neutral is believing her as outpouring of reactions on twitter show. Her journalistic career is over in disgrace. All this by a stray comment in an obscure blog.

This must have set alarm-bells ringing in dozens of such Shobhaa Des hidden in plain sight amongst us. Twitteratis have composed their own list but we won’t fall for it, not yet. But an educated guess is that the “disclosure” on Shobhaa De wasn’t accidental. A small pawn in a Great Game has been sacrificed to warn other rogues embedded in India’s fabric to do some meaningful damage to a purposeful Modi government. (Or why would you get headlines of “Sober Eid” in Kashmir Valley when governor Satyapal Malik is inviting everybody to come and see the exact opposite happening on ground).

India’s stand on abrogation of Article 370 and 35A and dilution of Jammu and Kashmir from a state to a Union Territory has dropped the baby of pretence. You are either this or that side of the divide: the clever game of rearranging the narrative and peddle the Pak agenda won’t work. Pakistan would demand “compliance” from these journalists and academicians; lawyers or social activists; filmi-sets or politicians. What fun would it be when such names are stripped of the cover of immunity and laid bare amidst us, as Shobhaa De currently is.

One has long wondered why a socialite with little idea of complexities and nuances of our political, cultural, economical or historical perspective gets to write in edit pages of India’s premier newspaper. It’s not also if her language is electric—why even a Twinkle Khanna in comparison reads better. Her readers, if any, ought to be on Page 3 and certainly not on the hallowed edit pages where burning, larger issues are in focus.

This is the set which ensures that anger in India is managed whenever a terrible tragedy happens in Kashmir Valley or in rest of India. Whenever a major attack happens in Kashmir or elsewhere, the bogey of “dara hua musalman” comes into play. It happened in 26/11 which, if it was a Modi government, would’ve certainly caused a war with Pakistan. When Pulwama happened, an orchestrated campaign in Lutyens Media began about Kashmiri students fleeing from rest of the country. The same narrative is overwhelming the front pages of Lutyens Media about “subdued Eid”, “scared” Kashmiris and the Valley being turned into a new “Palestine.”

We all know this is not true. So far government has ensured no untoward incident happens in the wake of their sensational decision on the troublesome state. But we all know that Pakistan won’t keep silent. It would use all tricks in the game and one of it is the “sleeper-cells” it has woven into India’s fabric. They are not allowed to be neutral. A goat is fattened not for nothing, to use a typical Eid flavour of the season.