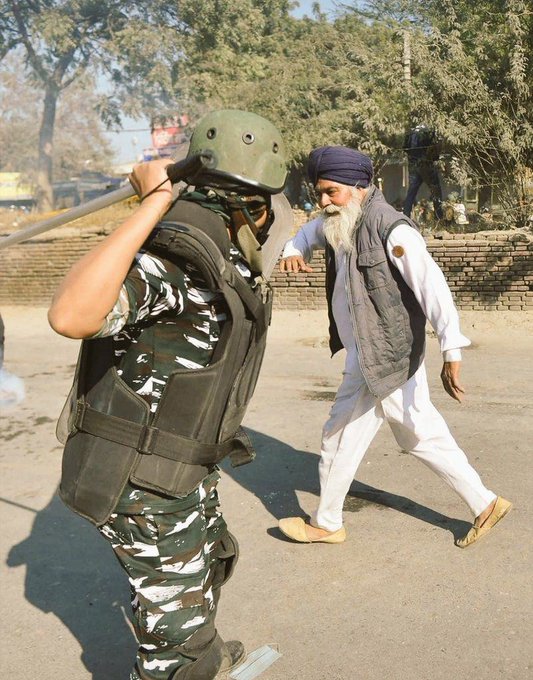 Twitter, which appears to be so eager on its new fact-check feature, is receiving a lot of criticism from its users for bringing it over for its Indian audience.

On December 2, Twitter targeted the head of Bhartiya Janata Party’s IT Cell, Amit Malviya, and flagged one of his tweets as Manipulated Media.

Recently, Amit Malviya took a dig at Rahul Gandhi for sharing a fake photograph of personnel and a Sikh man, with the former trying to hit the Sikh man aggressively.

To counter the fact, Malviya shared a video of the incident which shows that the security personnel did not hit the man with the stick and only raised it to dissuade the trouble-maker.

Along with the video, Malviya also accused Gandhi of spreading fake propaganda. (See the Malviya tweet below).

Rahul Gandhi must be the most discredited opposition leader India has seen in a long long time. https://t.co/9wQeNE5xAP pic.twitter.com/b4HjXTHPSx

Interestingly, Twitter instead of labeling Rahul Gandhi’s image as fake, flagged Malviya’s tweet, which was the actual fact, as “manipulated”.

It is not the first time when Twitter is under the radar. The social media giant has also been targeted by the United States for targeting conservative voices.