Who’s afraid of electric cars? Who else but automobile manufacturers 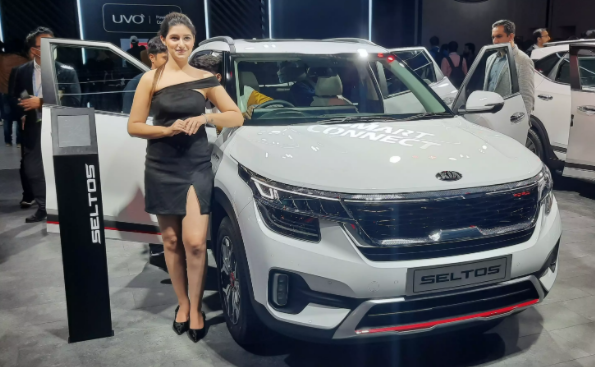 I haven’t attempted a motoring column for a long long time, because pretty much all of the motoring media bijnus had gone into the CorpComm and PR game, but the Pandemic appears to have changed all that in a big way. For those who may not be aware, I used to be doing fine in the motoring media field, till I opted to move back into technology around 2000. Motoring media also changed in India around that time, becoming overly dependent on the fine food, raiment and largesse of the PR industry – which did not turn me on.

Let’s see if I have the old spirit? So, here goes, basis what I read and what I observe.

First off the bat is the electric motor vehicle industry. I recall test-driving the little Reva in India in the mid and then late ’90s, and then driving the Saturn EV-2 in California around 2000 or so. In between, on an individual level, there were some home efforts in Delhi to build an electric car on an old Ambassador car as well as on an even older Ford Model A. Both never went past the garage stage, also because it increasingly became seriously illegal to try to do any form of modifications on motor vehicles in India, so that was the end of that. I did, however, in a small village in Bihar, run some experiments with the local jugaad studs in trying to fit electric fan engines available for almost zero cost onto ordinary cycle rickshaws, and whilst not very safe, brakes and speed control are issues, some versions which appear to work are still around.

20 years later, it took a TESLA and an Elon Musk to shake the internal combustion seduced automobile industry out of its stupor, abroad. In India, we have been playing half-hearted games, across all levels as the romance with the 4-stroke engine continues. Even now, this line from an article on Maruti-Suzuki, India’s largest manufacturer of cars, says it all – “Suzuki plans to expand its India portfolio to 30 models by 2030, including electric vehicles. Its current model bouquet comprises 16 models, no electric cars and two commercial vehicles”

While a huge debate rages on the difficulties faced by the established industry, some realities taking place on the streets appear to have not been realised by many, and one of the biggest is the huge growth of the three-wheeler battery powered vehicle industry. Which is probably what scares most of the Indian automobile industry – the fact that electric vehicles require close to no maintenance, zero lubricants and beyond bodyshop plus brakes, don’t require much back-up from the dealer either.

For me as a user – zero PUC certification, no more adulterated fuel or tampered dispensers, and even built-in air compressors for re-pressurising tyres. Complete on-line vehicle management systems and a small genset in the boot to remove range anxiety does it for me.

So where are the Indian car manufacturers in the electric vehicle stakes currently?

Maruti-Suzuki = zero presence, though they are believed to be moving with Toyota on other cars, which may include electric also.

Hyundai India = some fully imported options, which appear to be very costly, otherwise it’s petrol & diesel all the way.

Tata Motors = they appear to be the most pro-active here, with the Nexon EV way ahead of the foreign competition too, globally.

The other car manufacturers appear to be waiting and watching, while the customer appears to have already figured out that electric cars will be the way forward, so let’s see how this moves? And no amount of PR plus CorpComm is going to be able to sway the Indian customer’s mind.

Electric cars, appears to be Tata Motors all the way in India, going forward.