Who, what and how is Indian Express? A world beyond Ramnath Goenka 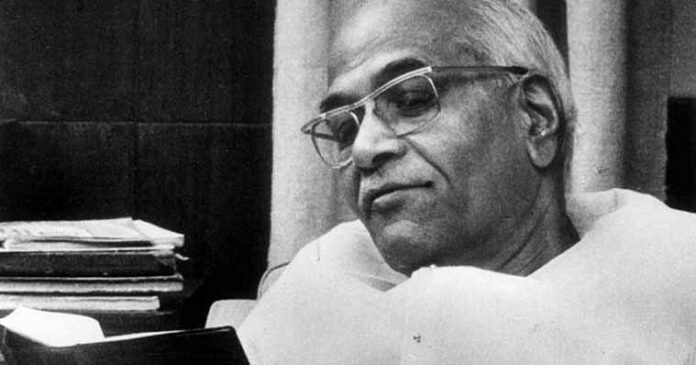 Jimmy Lai’s arrest in Hong Kong is an attack on free speech if you read the Anglo-Saxon media.

Jimmy Lai’s arrest in Hong Kong is essential for national security if you read the Chinese media.

Both are true? Only one can be true. I choose to go with the Chinese version, it is, after all, a Chinese media entity. Why should the British be bothered? Gunboats over the Yellow River days are far behind.

But. Who is Jimmy Lai? From the Indian Express

“Lai is a citizen of the United Kingdom but was born in Guangzhou, China. According to a BBC profile, at age 12, Lai fled his village in mainland China, and reached Hong Kong as a stowaway on a fishing boat. He worked his way up from working in a Hong Kong sweatshop to starting a multi-million-dollar empire in a span of a few decades, becoming one of Hong Kong’s richest residents.”

Interesting, all this British interest in the media in their former colonies, and so let’s ask ourselves, since we are Indians in India, who, what and how is Indian Express?

The first answer that comes is “Ramnath Goenka”. Dig a little bit more and this is what emerges – “Whether he was loved or hated, feared or admired, Ramnath Goenka was an enigma. Born in Darbhanga on April 3, 1904, Goenka went to Chennai to learn the business and worked as a despatch vendor with the Free Press Journal. In 1936, he founded The Indian Express. In 1941, he was elected President of the National Newspaper Editors’ Conference. He was also a member of the first Constituent Assembly, having put his signature on the Constitution of India.

The Indian Express and Goenka took the British Raj head on. In 1948, the Hindi daily, Daily Tej approached Goenka. In collaboration, they brought out the English newspaper, The Indian News Chronicle in Chennai. When Lala Deshbandhu Gupta passed away, Goenka renamed the newspaper The Indian Express.”

(What is not mentioned in the reports above is the deeper story of the connectivity via Kolkata with The Times of India and The Hindustan Times, and in Karachi plus Chittagong with The Dawn, but one by one, as we lead on to Independence Day 2020)

So how did the late Ramnath Goenka do all this magic during those turbulent years? Needs money to publish a newspaper, right, lots of it. Hint – in all three Indian old media cases, there is going to be a large British-European commercial enterprise, which interestingly enough managed to keep its assets safe from being commandeered or taken over by the British Government then in India as well as the subsequent Indian Government in India, through the independence struggle, World War II and the Partition.

The devil is in the detail. This is as good a place to start from as any, though let me assure you, there shall be more Calcutta than Madras, Bombay—to refer them by their colonial names–or Delhi in the revelations as we go forward.

So who or what was Bombay Company Pvt Ltd or Ltd, founded in 1886 or 1918, and what did it have to do with the modern Indian Express, Shaw Wallace and interestingly enough, Vijay Mallya?

For that we have to ask some of India’s oldest Law Firms. Who, as we all know, are protected by client-attorney privileges. But interestingly enough, it is always the same law firms which appear on the horizon when one starts trying to research – who really owns the Indian print media as we know it, the famous and powerful trio of Indian Express, Hindustan Times and Times of India? You can find the Law Firms in the fine print too.

And as the question goes with Jimmy Lai of Hongkong, do they, our staid old British connected Indian media, stand for the “freedom of press” or are they a threat to the present dispensation?