China wants its women to stay indoors and raise children 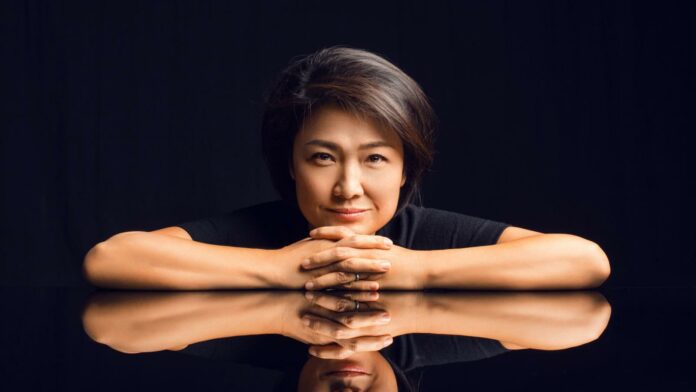 Where would the Chinese Communist Party (CCP) want its women citizens to be? At home, raising children rather than seeking a career for themselves.

Chinese lawmakers have passed a law—2879 in favour, two against, five abstaining—in the 2020 National People’s Congress recently where an estranged couple is required to wait for 30 days before proceeding with application for separation.

If you were to ask a member of the Rahul Gandhi’s Congress party in India, he would say: Big deal. After all, the 1955 Hindu Marriage Act in India provides for a statutory cooling period of six months. What he probably won’t tell is that the Supreme Court of India since 2017 has allowed a waiving of this cooling off period if a trial court reckons there is no hope of reconciliation between alienated partners.

Much of China’s growth has emerged out of mass participation of its labour force. But if births are low, population is ageing and women want career ahead of kids, it’s better the fairer-sex stay at home and rear children. This also explains why there are few legislations to protect women’s rights in the workplace. The totalitarian regime in China just wants to make it harder for couple to make choices in their marriage.

China has passed this law, worried as it is by its ageing population and abysmally low birth rate, despite lifting the one-child policy of 36 years in 2015.  Its birth-rate fell to its lowest point in seven decades in 2019. That’s primarily because women increasingly are joining the work stream, becoming financially independent and find raising children a problem. Despite China’s massive economy size, 600 million Chinese citizens have a monthly income of only $140, as admitted by none other than Chinese premier Li Keqiang.

The cost of raising children in China is becoming prohibitive by the day.  If both the partners are working, sparing money to have children looked after in their absence, not to forget the damning cost of education till they have a university degree, is daunting. It is more so in big cities which are now mushrooming all over China.  In all China has 160 cities with a million residents in its fold. The government also doesn’t offer support by way of family funds.

No wonder, women’s financial independence and the deterrence of expenses on children is hurting China big time.  China has a median age average of 40 years which would be increased to 65 years, or 35 percent of the population by 2050.  In comparison, the dependency ratio in India should be less than 2 per cent by 2050. Every second person in India presently is less than 25 years in age.

China is worried that women not only are increasingly in career-mode, they are seeking divorce in millions. Between 2003-2019, more than 4 million Chinese couples ended their marriages. It’s a sign of gender equality which on paper is increasingly in sync with the Chinese propaganda of “gender-neutral view” but the reality is dark.

There are inspirational stories such as one of real-estate magnate Zhang Xin (see image) who is worth $3 billion and is called “the woman who built Beijing.” She came up the hard way, her family struggled financially but she went on to work for Goldman Sachs in London and on return formed SOHO China with her husband. In 10 years, it was the biggest property developer in the country. But China would rather not have such tales which move its women.

Li is on record that China will not set any GDP growth target in Coronavirus year of 2020. It’s facing heat on Taiwan, Hong Kong and Xinjiang. It’s border row with India is turning into an embarrassment. It’s technological flagships such as Huawei are being kept out of door around the globe. Multinationals are beginning to pull out from China as a manufacturing outpost.

The new divorce law would come into force in 2021. Meanwhile, the same-sex marriage reform was once again postponed in National People’s Congress. It’s a sweet irony that world’s most populous nation today is seeking more and not less births. That is history’s sweet revenge on a nation on steroids.