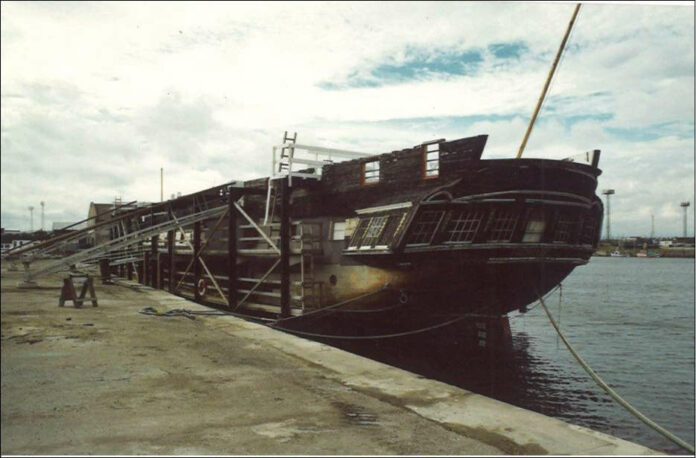 It’s essential for an Indian to know that we were freed of colonial presence on our land only in 1961 when Goa was liberated from the Portuguese rule of 451 years.

This is the month (December 19) when we celebrate the liberation of Goa and most of its heroes—Brigadier Sagat Singh, RKS Gandhi for instance—had also taken part in the liberation of Bangladesh in 1971 War against Pakistan which should swell our chest with pride.

Sadly, there is little remembrances of these brave hearts or an awareness that it took only 40 hours to end a 451-year-long rule; that it was the first-ever use of Indian navy in a War and that too against a colonial power which had refused to budge.

So, as things were in 1961, Portuguese had refused to let go of Goa, Daman and Diu. Neither India’s persuasion nor charm worked on the occupiers who had planted themselves on these lands since 1509. Indeed, Portugal’s response was brutal repression of our freedom fighters and a defiance on International forums.

On December 18-19, 1961 India resolved: Enough is enough. All three wings of India’s defence got together, labelled the exercise as Operation Vijay, India’s continental army pushed into the interiors, flanked and overviewed by Naval and Air Force.

I am inclined to reflect on Indian Navy’s role in this exercise which has not be given its due in military annals. Further, this gross negligence of our seas almost bled India to death in past and if we ignore the lessons, history would revisit us and pose existential questions.

Indian Navy’s brief was precise: Cordon off the approach of Portuguese—part of NATO which has US, UK among others—warships, shore bombardment and strike through its carrier air wing. Mormugao harbour needed to be secured, coastal batteries to be neutralised and Portuguese navy ships sunk or immobilized. The intel suggested the Portuguese had deployed four frigates. However, when action took place, only one—Afonso de Albuquerque—was available for the Portuguese, the other three having earlier sailed to homeland.

The details, for those who don’t find them dreary, could be read here. It delights me that frigate Albuquerque was neutralized swiftly and is still there at Goa’s shores, it bearing the name of the first Portuguese governor (Afonso de Albuquerque) in India from 1509 to 1515 who was brutality personified.

It’s true that India, from Alexander to Mughals, and all those wanton looters like Ghazni and Ghouri, was pulverised through its northwest frontiers but the most telling impact came from the seas in the form of Colonial invaders, the worst and most lasting of whom proved to be the British. It’s amazing that for a land which is open from three sides to seas, India historically paid so little attention to its protection.

History is witness that whosoever controls the Indian Ocean has our land at its mercy. From trade to security, everything passes into the aggressor’s hands. And yet the defence budget in favour of Indian Navy has largely been skewed. Till very recently it was only 15% of the defence budget while the army’s share was around 60%.

Sure, the present Modi government is on an overdrive on the matter. The threat of China, and India’s positioning as pivotal on Indo-Pacific seas, has kind of forced our hands. India aspires to a 200-ship navy by 2027 (presently it has around 140). Many are being built by India itself. We now have destroyers which are configured for stealth and carry Brahmos supersonic cruise missiles and the Indo-Israeli Barak-8 surface-air missiles.

It should interest us that six nuclear-powered attack submarined are planned in next two decades. Some are are leased from Moscow. A few with France are in works.