Modi was right. We were wrong. Protesting farmers are checkmated 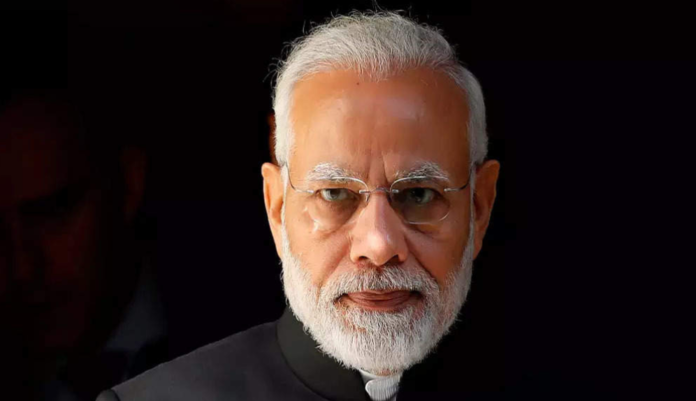 I sense the farmers’ protest has lost its steam and this round goes to Narendra Modi, that is if there is still 2.0 waiting.

Not just ears, I have kept my eyes and nose too on the ground. I sense the squatting farmers are more like dead weight on Delhi borders than a heaving humanity.

It’s not my instinct alone. There were dots connecting this farmers’ protest and one-by-one each have begun to disappear.

It’s just not Yogendra Yadav missing, or Rihanna and Greta Thunberg fading so quickly, or various kind of “Diwas” and “chakka-jams” being reduced to length of a matinee-show. The biggest dots were politicians and press and those guns have fallen silent.

I haven’t heard anything from Arvind Kejriwal or Captain Amarinder Singh of late; nor our Badals and Mamatas; nor Thackerays and Pawars have moved heavens. Rahul Gandhi, in any case, begins with the default position of public scepticism. This farmers’ protest is now with the ponies that Briens and Bajwas are.

LootYens Media has suitably altered its lens. I actually twice looked at the masthead of Indian Express to make sure I was reading the right newspaper. It has three big stories on Front Page, the first editorial, an OpEd piece and all are blowing the trumpet of Centre! There is actually a pointed piece against Capt. Amarinder Singh for dumping the recommendation of his own Punjab Panel which advocated the same farm reforms that Modi has brought in.

How did this happen?

The simple answer is: The farmers’ protest now stands discredited. Thanks to Greta Thunberg’s own slip, India now knows the names of Khalistani groups, anarchists in the garb of press, politicians and propagandists who had been plotting for January 26 in advance. This was no plant—the word has come from one of their own. You look bad if you stand with secessionists.

Two, nobody knows why farmers are protesting. You still have what you had. Besides, your options have expanded. Our agriculture minister, the poor guy, is bewildered why you can’t put your finger on one clause which bugs you. Most of India is now past the stage of weeping hearts for poor farmers shivering in Delhi’s bitter winter. All this is not cutting ice.

Nor are the images of nails on the road, heavy barricading and our farmers denied internet (which in any case was momentary). I have noticed even locals have stopped bothering about the unwanted mass sprawled on their doors. Delhi Police is pulling it’s men back to garrisons from the sieged borders. Kejriwal, for all he wants, could hold an exhibition of his DTC buses.

So politicians, press and propagandists in India are back in their holes. Khalistanis are slow to catch the drift—there are still antics of ads in Super Bowl games which for all you know, is penguins playing beach volleyball to an average Indian. But then when has a mongrel let go a bone easily?

Today, I think it’s fair to concede: Modi knows. We don’t. Most were aghast at Centre’s inaction as masses piled on Delhi’s borders. That a moment presented on January 26 wasn’t availed. That cops in dozens in ICU didn’t move him. While we thought he had been checkmated, that a Shaheen Bagh has again prevailed over Indian Republic, that Modi was at his wits’ end, he indeed was seeing a virtue in resisting action than enforcing action. This was passive aggression. It has proved a million times more effective than a few rounds of pellets would have.

Now it’s not Modi but Millions of Modis these anarchists are up against. It would be difficult for them to pull off a Shaheen Bagh or Singhu in future. Everytime a protest is staged to this length, supported on the planks of Press and Politicians, and Uncles abroad, an average Indian would smell the rat. Anybody who resorts to violence, would lose the game.

It’s clear Modi won’t lift the baton. He didn’t in Shaheen Bagh. He hasn’t in Singhu. The anarchists would’ve to up the game. To make it appear credible to an average Indian: How do you do it? For it has to be staged long enough. And if it’s staged long enough, Indians won’t buy it.