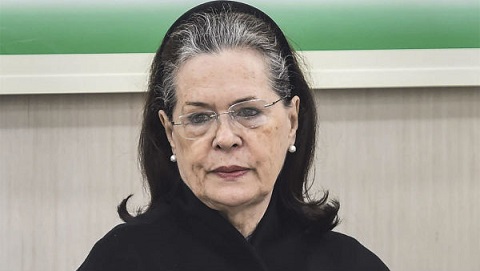 Sonia Gandhi has advised the Congress-ruled states to introduce another bill to nullify the recent enacted Agricultural bills. While citing Article 254(2), Mrs. Gandhi has urged the states to pass laws to negate the anti-agriculture central laws.

According to top sources, the All India Congress Committee (AICC) has already sent a draft of the ‘model bill’ to the state governments which are likely to be passed in their assemblies by calling a special session.

Congress is already protesting against the ‘anti-farmer’ bills and now the party leader Rahul Gandhi has launched another attack by leading ‘Kheti Bachao Yatra’ in Punjab, Delhi, and Haryana.

Prime Minister Narendra Modi along with other senior leaders including, Home Minister Amit Shah, Defence Minister Rajnath Singh, and others have assured the farming community stating that these bills will only “empower” them.