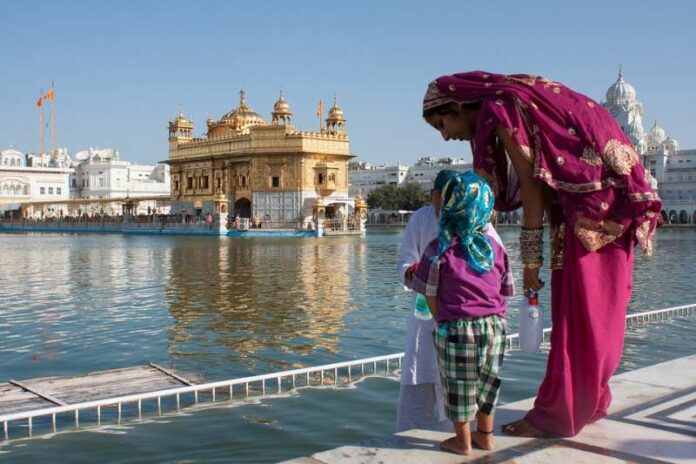 Indian prime minister Narendra Modi may not have nudged we Indians into travelling more often in India than we do abroad but he surely has invited attention and it’s a good enough Independence Day intervention from the man who is master in making you reflect.

Modi wants us to make at least 15 travels within India by 2022 when India would be a young 75. Figures of 2016 show Indians already travel more within (1613 million) than they do abroad (21 million) but that’s a coarse understanding. We all know we spend five times more abroad than we do while travelling within. There is a kick when you pack your bags for Sweden than when you do it for Sarnath. You feel equal, if not superior, within your family, friends and neighbours.

All of us who travel abroad screw up their noses at hotels, transport, infrastructure, squalor and surging humanity which surrounds our own popular tourist destinations—all this of course without visiting much of India!  Yet, they are right. Just imagine our religious (Mathura, Vrindavan, Tirupati, Vaishno Devi), scenic (Ooty, Shimla, Mussoorie) or Hilly terrains (Manali, Darjeeling) and a Bangkok or Kuala Lumpur begins to make much better sense. That surely is much better value for your rupee.

India is a country which has all but Himalayas bound by Arabian Sea, Bay of Bengal and the Indian Ocean. Amazing rivers (Ganga, Yamuna, Brahmaputra, Indus) are its rich veins. Incredible waterfalls dot our interiors. Wildlife like rarely elsewhere; deserts as daunting as Thar; forests as dense as Sunderban or Gir; caves carved like ones in Ajanta or Ellora; temples like Rameshwaram and Khajuraho which knock your breath out; forts like ones in Agra, Jaipur or Mysore; lakes in Nainital or Ooty; hill stations like Coorg and Shimla; snow-capped peaks which can soar young to do adventure as they do to meditate or brood over the profound for the elderly.

Come on, no less than 37 venues are World Heritage Sites authenticated by UNESCO in 2017.  These are parts of India’s rich cultural, historical and religious heritage.

Modi concedes India needs better infrastructure for its tourist destinations. And his solution offered makes so much sense. More footfalls would bring more investment; and better infrastructure would usher in more jobs for our young and restless. Technology would make inroads at so many levels. Administration would’ve much more funds to police as well as to beautify the location. Theatre and dance; artistes and artisans; local culinary and skills all get a fillip.

While reflecting on India and its inbound travelers, Tamil Nadu is the most visited state. Just reflect on the names of Kanyakumari, Rameshwaram, Ooty and Kodaikanal and you would know why. Interestingly, Uttar Pradesh is the second most visited of all Indian states by domestic travellers. Be it religious sacredness of Mathura or Varanasi; Prayag or Sarnath; Ayodhya or Vrindavan, forts of Agra; the regal nawabi heritage of Lucknow, UP is far more richer than is given credit for.

Most southern states are in India’s top 10 tourist destinations but for Kerala which is surprising given God’s Own Country has Alleppey and Munnar to boast of, among others. Rajasthan, surprisingly, is on number 10 for it just doesn’t alone have magnificent forts but also Pushkar and much-revered shrines. And we haven’t come to talking of Goa, Andaman, Leh, Puri, Amristar, Bodhgaya and Shirdi.

And as Modi said, ever wondered on the magnificence of North East? Cherrapunjee, most won’t know, is in Meghalaya after all.

The Travel and Tourism Competitiveness Report 2017 ranks India 40th out of 136 countries. It’s air transport (32nd) is rated good and the one on ground (29th) is reasonable too. The country also scores high on natural and cultural resources (9th).

But let’s be grounded for the moment. Just think of the benefit domestic travel would do to bring different cultures, languages, food and customs closer within our own contours. It would improve brotherhood and remove alien-ness. Besides, as Modi said, we would only be deepening our roots in this sacred land. Generation next too would retain the bond.

“Mitti, paani, hawaon se nayi urja prapt karein (Gain new energy from the earth, water and winds of this land)” was the exhortation Modi made from the ramparts of Red Fort in the Capital on the Independence Day on Thursday. If all of us do it, we would be enriching both us and the country we live in.