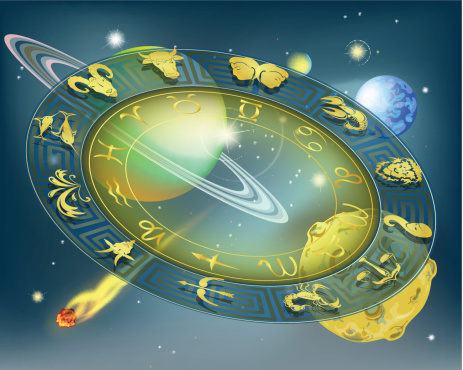 Why Exit Polls alone? Astrologers and betting market have their own arithmetic and they often prove pollsters wrong.

Septugenarian Bejan Daruwala needs no introduction. As way back as in 2012, he predicted Narendra Modi to be India’s Prime Minister. In 2019, in January itself, he predicted another term for Modi. “Though he may face a few difficulties in 2019 elections, he will manage to get 250-275 seats and be Prime Minister for the second time.”

Sanbetra Ashok, “sudarshan chakra jyotishacharya” in his own words, is based in Rishikesh and he truly has struck his neck out. He had 299+ seats for BJP an 408+ seats for NDA on his horoscope chart almost two years back in September 2016. He sees no reason why he needs to revise his figures now. “I had predicted national security would be main issue in 2019 polls. At that time, PM’s development plans like “sabka saath, sabka vikas” were the prime goals.” This when Nitish Kumar was still with Lallu Prasad Yadav in Bihar. “I had predicted by 2019 elections, he would be part of NDA.”

Sanjay B. Jumaani predicts a return for Modi but a tougher run. Another astrologer Acharya Salil sees 350 for NDA. As for other states, he sees 43-50 in Uttar Pradesh for NDA but surprisingly, 8 in Kerala and 20 in West Bengal.

Pandit Raj Kumar Sharma sings a different tune though. He claims he was right on the fall of Atal Bihari Vajpayee government in 2004; as well as the loss of Madhya Pradesh, Rajasthan and Chattisgarh in assembly elections last year. And he doesn’t see Modi returning as Prime Minister.

As per Sharma, Rahul Gandhi will play a role of “king-maker” and some sort of “mahagathbandhan” government would emerge. BJP would bounce back after August 15 wherein old stalwarts like LK Advni, Murli Manohar Joshi, Yashwant Sinha, Shatrughan Sinha would return and with the blessing of RSS chief Mohan Bhagwat. Rajnath Singh would play a crucial role in NDA-2. “The planetary positions of the astrological houses responsible for Nitin Gadkari’s health and longevity do not look very auspicious, though he will also be a prominent player in NDA’s next government.”

In satta bazaar (betting markets), one of Gujarat and Phalodi Satta Bazaar In Rajasthan are foremost. It’s said that nothing happens at Phalodi except betting. It’s said almost Rs. 15000 crores are placed on the results on May 23. BJP is wagered on a number between 250-255 seats. Congress is at 65-70 seats.

So don’t just get your ears glued to C-Voters or Chanakya. Astrologers and betting market is also in competition.