Murshidabad: The Capital of Infiltrators in West Bengal 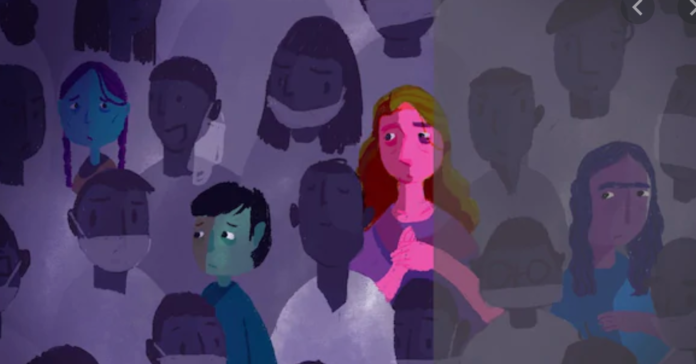 Malviya added that WB’s disproportionate rise in new voter registration is highest in seats where population of a certain religious denomination exceeds 40%. The average increase in 63 such constituencies is 12.92%.

Malviya’s findings from Voter List is spot on. It’s in congruence with ground reality. The ruling party in state has a dedicated vote bank in infiltrators who are grateful to be allowed in. Murshidabad is worst. West Bengal-Bangladesh border, 2216.17km long, is infested by a large variety of border-crimes namely fake currency trading, women trafficking, bovine cattle smuggling, gold and illegal arms trafficking, psychotropic and spurious drugs smuggling and last but not the least, illegal infiltration for which Murshidabad border is the most preferred destination. Did Murshidabad just happen to be a point of infiltration by chance? Or did it serve the state governments and those in Centre before BJP assumed command?

also of Congress & CPM in places. Though they enter through Murshidabad, the ghost votes remain distributed all over the state and beyond.

Malviya’s tweet mentions that average rise in new voter registration is 46.7% higher in those 63 constituencies of West Bengal where Muslims occupy more than 40% of the population than in the rest of the constituencies of the State. The open secret is—voter cards of many of the illegal migrants unofficially remain in the custody of ‘powerful’ local leaders. Even if they aren’t present in the State during elections and continue to be in their workplace elsewhere in India, their votes are cast. This is the reason why voting percentage in West Bengal elections remain much higher than elsewhere in India. A sizeable percentage of votes are casted by rigging personnel.

Recent news of unnatural rise in number of voters and number of booths in Muslim dominated areas of Kolkata like Topsia, Metiaburz may also be corroborated with BJP IT Chief’s tweets. Though the infiltrators predominantly traverse across Murshidabad, they do not remain restricted there but spread to other parts of the State preferably where Muslims are present in sizeable percentage.

Apart from Murshidabad, other border districts like Malda, North & South 24 Parganas too have ‘power machinery’ to let infiltrators in. They get Indian identity documents containing mostly fictitious addresses which are someone else’s. Bangladeshi immigrants are given their Indian documents using those addresses.

In recent past, Trinamool Congress has breathed fire against the Border Security Force. A BSF guy on December 13, 2020 was beaten black n blue in Murshidabad. Relating such incidents with BSF’s pro-activity to prevent infiltration isn’t rocket science. Since 2017, Aariz Aftab is the Chief Electoral Officer of West Bengal, replacing Sunil Kumar Gupta. And unfazed.

Murshidabad, for instance, doesn’t have any SC or ST reserved constituency near the border. It has just three reserved seats—out of 22 assembly constituencies—when a double of this number is more becoming. The three reserved seats are Birbhum, Nabagram, Khargram and Burwan. But here comes a knockout, no less 16 of Murshidabad’s constituencies are near borders. So why this anomaly? Because infiltrators won’t prefer border districts with SC, ST constituencies. They would be found out. In Muslim-dominated seats, it amounts to an invitation.

Now let’s look at who represent Murshidabad in the state assembly. The 22 seats have 13 Congress, 3 CPM and 6 TMCs sitting MLAs. Does it tell us about how things have been “managed” by the powers that be, since independence?

Here’s more. While Muslim candidates contest from Murshidabad in general category, this community is in “OBC A category” reservation provided by the state chief minister. But dare one calls it appeasement.