Who would now support our Kashmir cause, worries Pakistan after historic deal 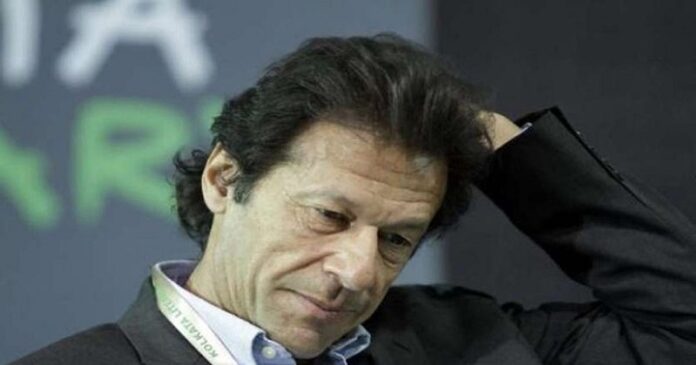 The historic deal between Israel and the United Arab Emirates on Thursday has left Pakistan stumped. There are many consequences to worry about, not the least Kashmir, which has been the vanguard of Pakistan’s foreign policy all these years.

You could read all about the Israel-UAE deal on this website but it’s Pakistan which is of our immediate concern. So far, the official word is that Pakistan would examine the deal carefully before taking a position in the matter. Clearly, the Pakistani establishment is at their wits’ end with this startling development in the Middle East.

The foreign office is evasive. A shocked foreign secretary Sohail Mehmood has sought detailed report of how other Gulf and Arab countries are responding to the development. Foreign minister Shah Mehmood Qureshi, who is facing heat with regard to Saudi Arabia and Organization of Islamic Cooperation (OIC) was untraceable.

The biggest worry for Pakistan though is how its Kashmir card would now play out in the Islamic world. It’s learnt that political and military leadership of the country has gone into a huddle to weigh the pros and cons of this mega moment in the region.

The OIC would now have a vertical division. It would reduce Pakistan’s weight in international forums. The OIC has already refused to hold a special summit to highlight Kashmir which was a big jolt to Pakistan. Qureshi threatened to leave the OIC but his posturing upset Saudi Arabia a great deal. Saudis felt Pakistan was trying to undermine their authority in the OIC and promoting the alternative of an ambitious Turkey which wants to be the leader of the Muslim world. Saudis, since then, have been demanding their loans back from Islamabad.

Major general Ejaz Aiman, in a TV show, said the pact would help Donald Trump in US elections. The Jewish lobby would back him to the hilt. He was certain more Muslim countries would follow UAE’s lead and get closer to Israel. He believed that Kashmir would now be treated as a local dispute between two neighbours and not an Islamic cause by the OIC.

Pakistan usually follows the OIC lead on issues concerning the Muslim world. If UAE, and others, start recognizing Israel, Pakistan too would have to look at the matter closely, lest it is hung out to dry. Then there is the matter of China which is presently the lifeline of Imran Khan’s government. Pakistan would not be able to leave China—or Turkey which has ambitions of being the leaders of the Islamic world. It also can’t keep distance from Iran, which would be a mandatory position if Islamabad was to recognize Israel.

All in all, the sensational development in Middle East has caught Pakistan napping.

Sanjay K. Sharma is a close watcher of developments in Pakistan. He would write regularly now on our pages.